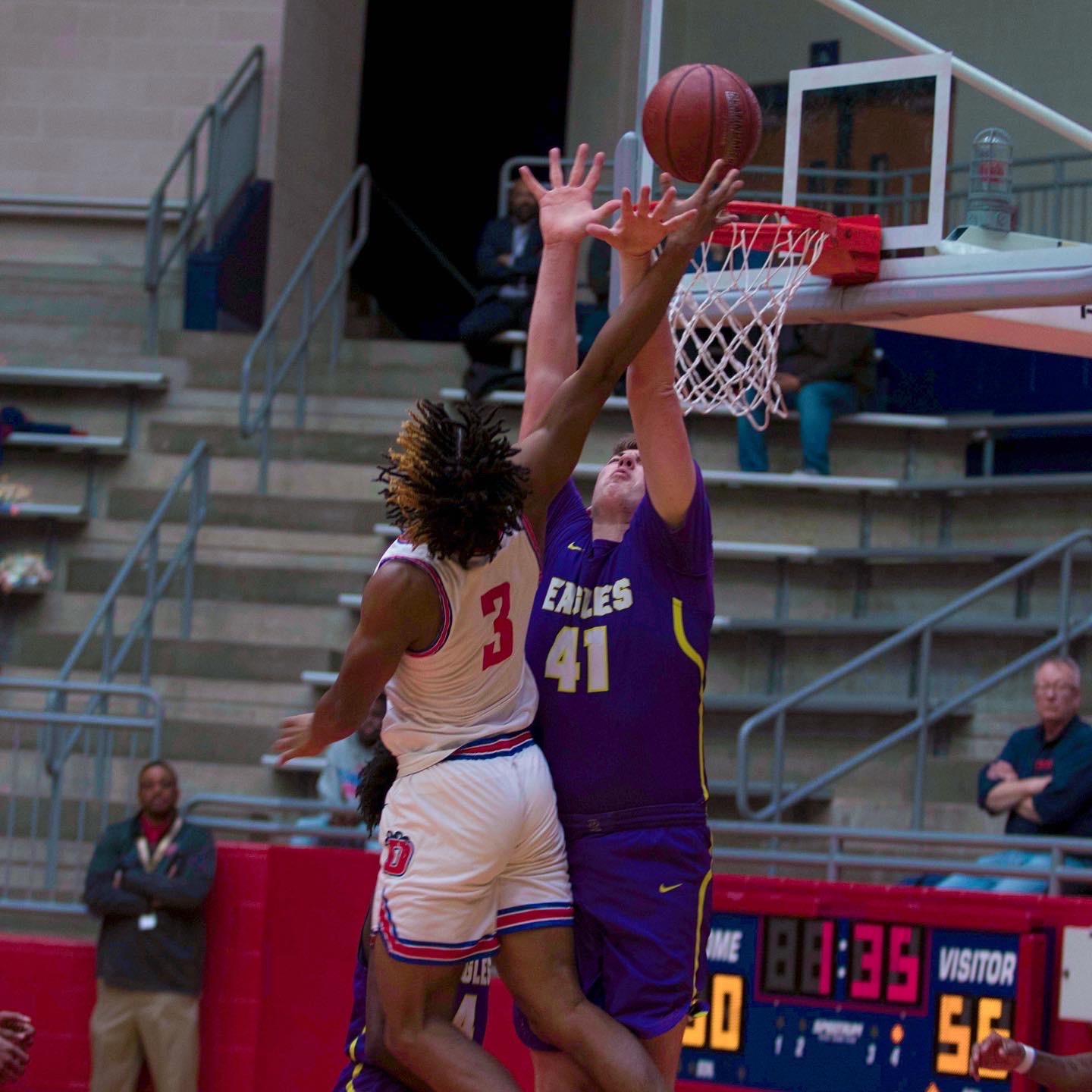 Duncanville, the top-ranked team in the state, beat Richardson 70-68 on Tuesday in a battle of District 8-6A’s last two undefeated teams in district play.

The buzzer beater came after he missed the first free throw of a one-and-one situation, but the ball went off a Richardson player and out of bounds, giving he and the Panthers one last shot at overtime. Peavy drilled it, but it wouldn’t be his last heroics of the evening.

In the closing seconds of overtime, in a tie game, Peavy – who finished with a team-high 18 points – found himself in a perfect spot. A bouncing ball in the lane and a potential turnover ended up in Peavy’s hands. He was wide open and put in the game-winning layup.