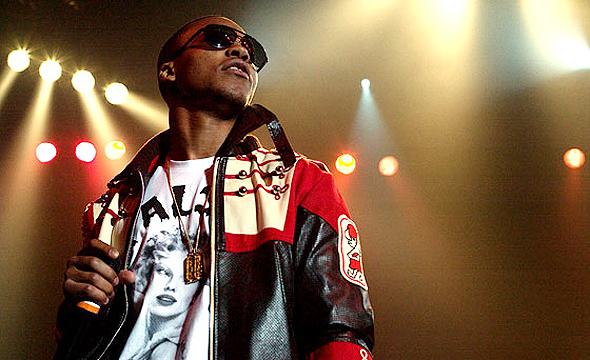 One of the most underrated rappers of our time, Lupe Fiasco, will be releasing his album, “Lasers” Mar. 8. With confirmed tracks and music videos, the album seems like it will be greater than his last. Over and over again, Lupe has proven he is able of outdoing himself and hopefully, with Lasers, he will shake the stars of the rap world and rise to the top.

And as seen in Lupe’s music videos, he is already doing just that.

Using guitar riffs from Modest Mouse’s sound “Float On”, Lupe created a powerful song, “The Show Goes On” which is raw in it’s sound and lyrics. Lupe speaks of a world that he wishes he could change and has printed a pledge for Lasers fighting everywhere on his website. Lupe has shown so much potential in the world and with the soon release of his album, hopefully he will be able to rock the business a little more than he already has.

The next official single will be “Words I Never Said” ft Skylar Grey which as the same appeal that “Superstar” did and if you look upon B.O.B.’s success with Hayley Williams and their song “Airplanes”, “Words I Never Said” is sure to hit the top of the charts with it’s futuristic beat, political lyrics supporting the people, and ridiculously catchy chorus. In fact, Skylar and Lupe have created a song that is better at being relatable and more relevant to the world than “Airplanes” will ever be. Definitely there will be controversy with the messages that Lupe is promoting on his album, and maybe his songs will stir up same arguments between Democrats and Republicans, if they listen to rap. Hopefully, Lupe’s words will shake the public and the youth that are listening to him.

Lasers might put Lupe on a whole new map of revolution; listeners, be on the lookout.