RICHARDSON – Duncanville continues their undefeated streak for the 2019 season on Friday night, shaking off a slow start in the opening half before concluding to a 42-0 victory over Richardson Berkner in the District 8-6A opener for both schools at Wildcat-Ram Stadium.

Duncanville (1-0 in 8-6A, 4-0 overall)had a slow start to the game, and had to overcome some early mistakes after Berkner’s defense intercepted a pair of passes in the opening half. However, Duncanville’s Roderick Daniels broke a pair of 60-yard plus scoring plays to help turn an early seven-point lead into a 28-0 edge at the half. 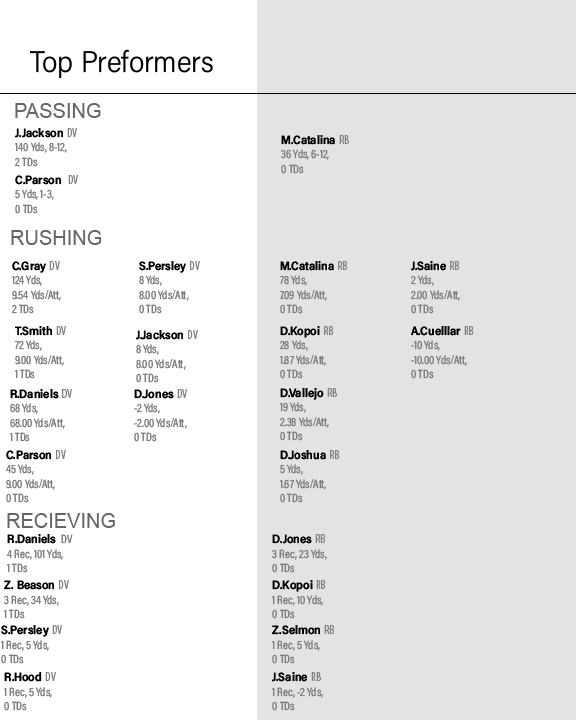 Daniels, who started the game’s scoring with a 66-yard touchdown catch from Ja’Quinden Jackson, finished with four catches for 101 yards.

Berkner continued to struggle in the second half, despite some tough running from quarterback Milton Catalina (128 total yards) and tailback Daniel Kopoi.

Duncanville’s Camaron Gray added 124 yards rushing and two touchdowns in the victory, with Jackson throwing for 140 yards and two scores.

“After the game the only thing that the coach told us was that we should have scored more.” Camaron Gray said.

Come out this Friday to see the Duncanville Panthers take on the Skyline Raiders at Panther Stadium Duncanville, Texas beginning at 7:30pm!