For the third time in three years, Duncanville faced Southlake Carroll late in the playoffs. This year it was the 6A UIL state semi-finals. The only difference…… Southlake overcame the panthers 34-27. For Duncanville it was not the ending that they expected, as they had won the previous two matchups in blowout fashion. This year, the game would take a different turn. Duncanville would go blow for blow with Southlake in the first half, with big plays from Malachi Medlock. The panthers led 27-21 at half, but could not find the end zone in the second half. Southlakes defense would bottle up Roderick Daniels Jr. and their offense scored two touchdowns to push their lead to 34-27.

The biggest play of the game however was after. The Southlake players consoled and stayed on the field with the Duncanville players after the victory to show unity and sportsmanship. Southlake district has come under scrutiny in the news for some ways they have handled diversity, but on the field the team exhibited first class sportsmanship. Southlake will move on to face Westlake in the state championship next week in Arlington.

For live game updates of all the playoff action, follow us @pantherprints1

For the best photos, check out our Instagram @pantherprints 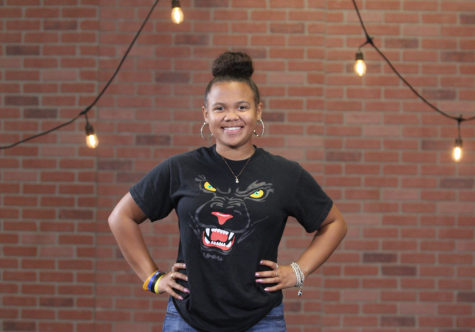 Megan Bryant is a multi-award winning photographer, with her experience including the 2019 and 2020 UIL State Football and Track Championships. Aside from photography, she is also a live event production director, social media curator and even a content creator for the Football and Track teams. 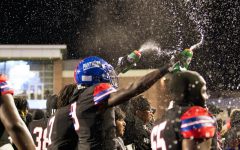 Duncanville gets revenge vs Southlake 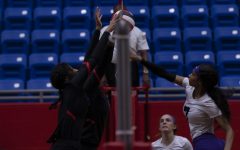 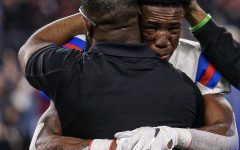 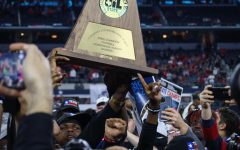 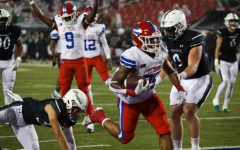 Can You Stand the Rain? 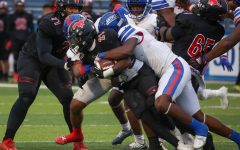 Oops They Did It Again 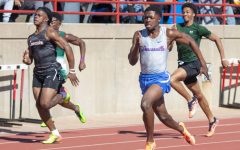 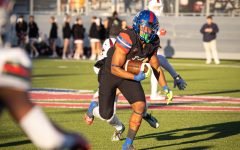